We’re thrilled to introduce you to a wonderful home-study approved (and certified to adopt) Purl Family: Ryan and Britt! These two met in Chicago, IL on January 28, 2011. A picture of that night’s sky from the time and location in which they first met hangs in their home. Their first date was filled with excitement and laughter. Two weeks later they fell in love, and a few months after that solidified their bond even more when they rescued their dog Chucka. They later were provided the opportunity to move to Arizona where they bought their first home, rescued Chucka’s sister Uga and planted their roots to begin a family. 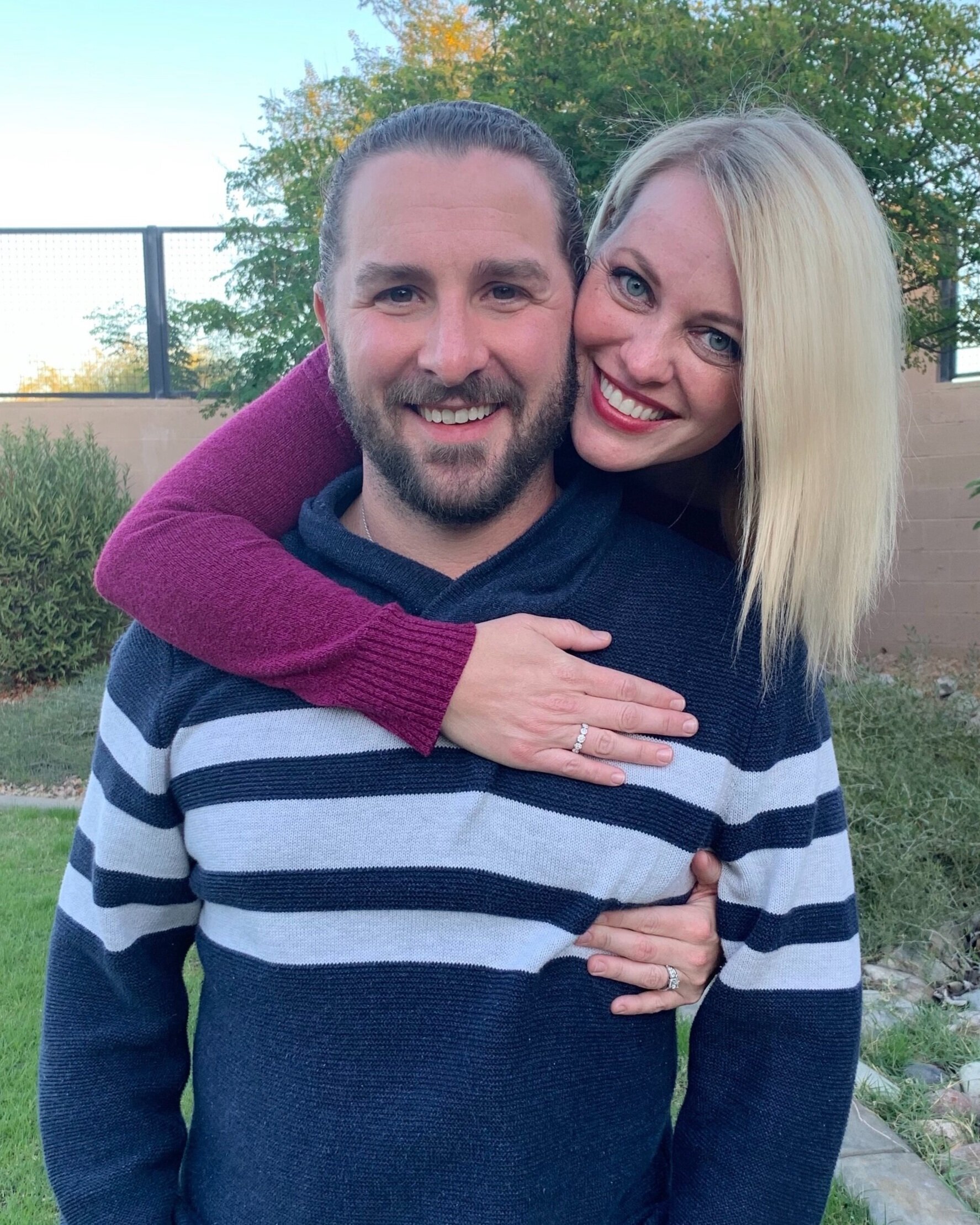 Britt and Ryan are big foodies! They love food network shows, experiencing the surrounding culture’s cuisine and to be in the kitchen cooking together. Britt is a fantastic cook and Ryan is an excellent taste tester! They enjoy healthy competitions and having friends and family over for game nights and pro-sport viewing parties. As Ryan puts it, Britt holds a powerful love in her heart and he feels she amplifies life’s laughter. Britt describes Ryan as compassionate, hardworking, dedicated and honest.

Adoption holds a sacred and special place in their hearts. Britt’s father was adopted as an infant, they have several extended adopted family members and have close friends with adopted children. To them, adoption means having the chance to bring another human being into their lives in which they can pour all their love, time and attention into. They strongly believe that family means you are a part of something very wonderful, and you will love and be loved for the rest of your life, no matter what. 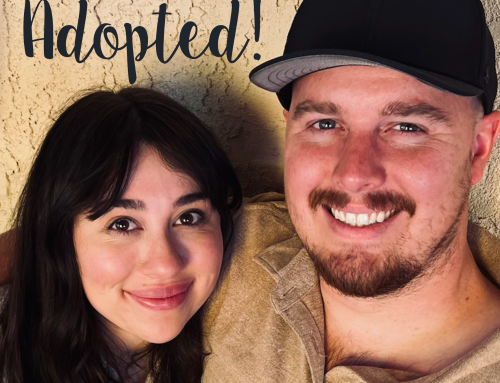 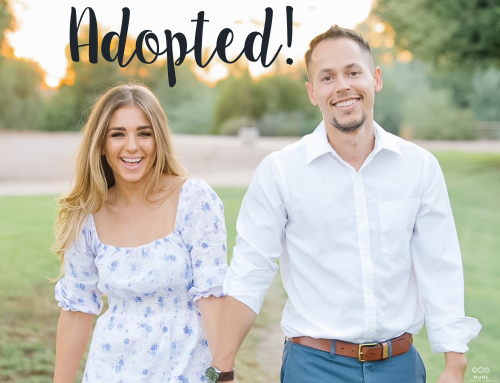 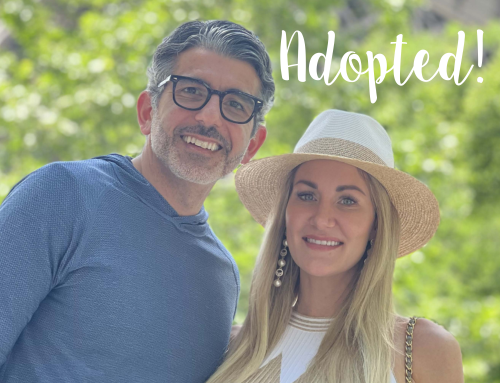 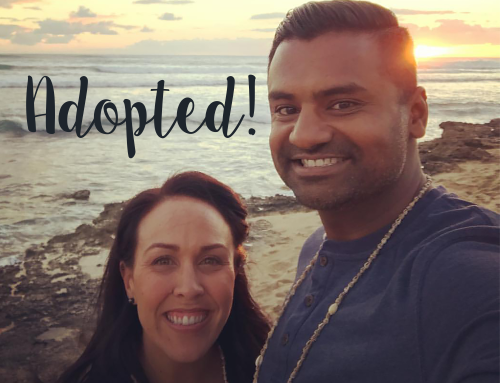