The Reality of Regret in Adoption

The guest speaker of today’s blog is a birth mom who wishes to stay anonymous. She shares with us a little bit about her daughter’s adoption and what it was like dealing the emotions that came with it.

According to an online search, regret is defined as a feeling of sadness or disappointment over something that has happened and has led to an undesirable outcome. Regret is usually connected to stories of pain or suffering. Regret is not something desired or chosen, but rather the result of something chosen when it doesn’t end in the results hoped for. This leaves me wondering how the biggest decision I’ve ever made, one thought through with careful research and guidance, has led to thoughts of regret.

I am what many would consider lucky to have had more laughter filled days this past year with my daughter than days of sorrow. You see the first year of my daughter’s life I wouldn’t have been able to say that — there were more days filled with darkness than glimmers of light.

When the sun would shine, it felt like it wasn’t shining for me. It was shining for all the mothers who still held their babies. But I chose adoption, and it was something admirable to many, so I was told to pretend the sun was for me too. I was told that this was a good decision, the best decision under the circumstances. I wanted to remain hopeful that the grief I held would pass and the sun would shine brighter as the years went on, that my pain would become less and all would be as it should be. After all I made this choice, so regret definitely couldn’t be a part of the equation. 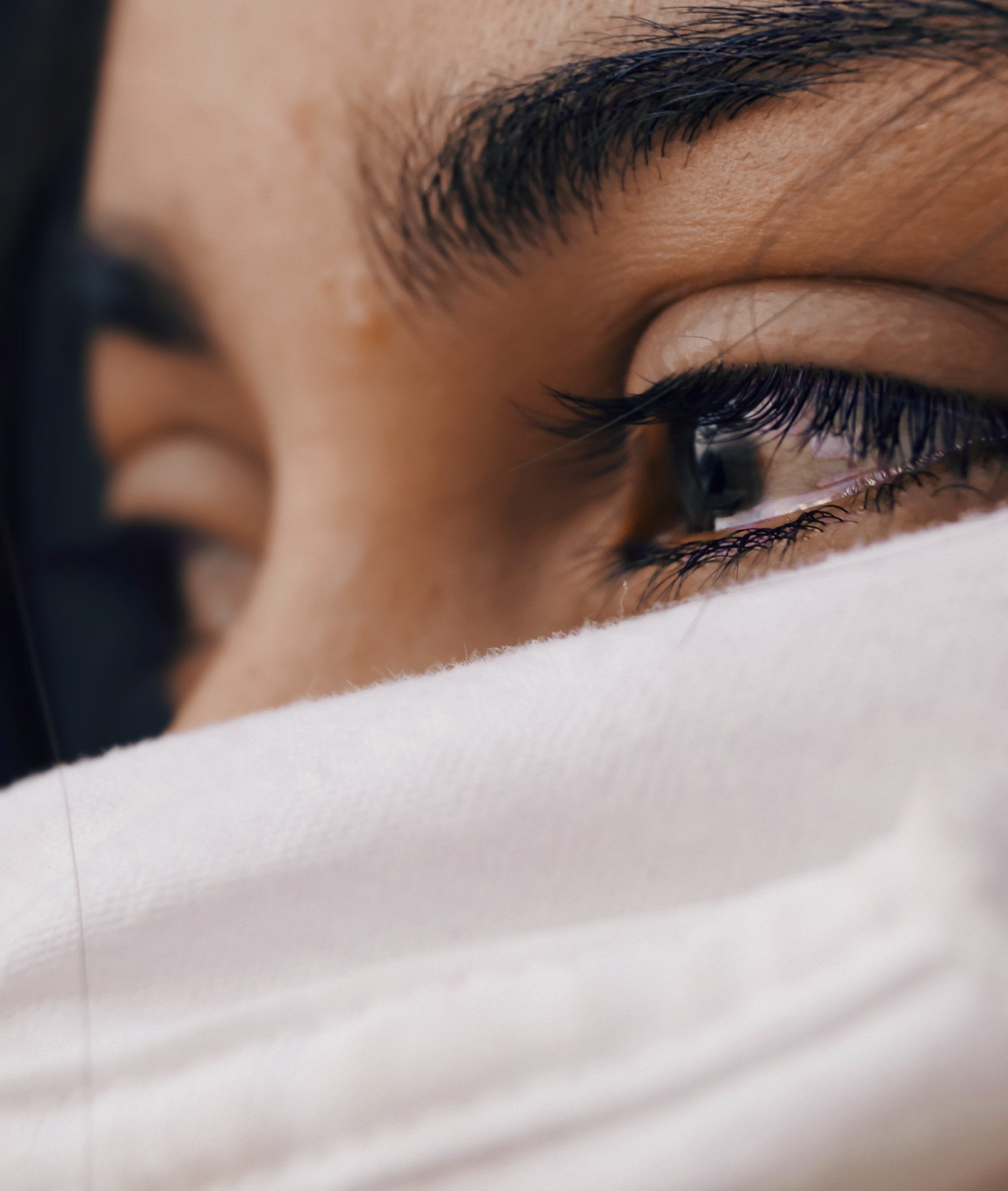 Just this month alone, I’ve spent several days with my daughter, holding her, and loving on her. I cannot imagine my life without her and her family. I love them, all of them. But not every day as a birth mom has consisted of the sun shining brightly, and not every day has been filled with complete contentment within the choice I made six years ago. I’ve struggled to understand how thoughts of questioning my decision can even exist when I am sitting here laughing with my dear friend and the amazing soul that we both call daughter. I struggle to feel guilt for questioning what is so good, something that I know is in fact a rarity. I recognize that my relationship with my daughter and her adoptive family is not the norm. We truly have something special.

So how can I regret any of it? Why should regrets be held within my mind at all? Why should I even talk about them now instead of dismissing them as if they are lies? Because there is a small voice inside of me that hasn’t gone away and it’s been saying that I am not the only one struggling through regrets within adoption and yet feeling shame for the presence of them. I’ve processed through my regrets surrounding adoption and I’ve learned that there is a difference between regretting choosing adoption and regretting the reality of adoption. One wishes I never chose adoption at all. The other doesn’t regret the decision but rather holds regrets connected to the depth and layers of what adoption holds. That might sound confusing so I will explain.

When I chose to move forward with placing my daughter for adoption, I knew it would be the hardest decision I had ever made. I also knew it was the right decision at the time. This is the beginning of the tension and weighted scales that exist within adoption. On one end, there is goodness. On the other end, there is pain. On one end, there is sorrow. On the other end, there is joy. Holding my newborn baby for the first time — so much joy. Placing my baby into the arms of another two days later — intense sorrow, the other side of the scale. And so it has been with my adoption story. I chose what I knew was good; what I felt was best. Now, I sit here six years later and I know for a fact there is goodness within my open adoption because I am living it out. We play together, read books together. We laugh. We hug. We cry. There is goodness and it is rich and deep and ever growing and even though what we have isn’t normal to others, it is our normal, and I wouldn’t trade it. We love hard, and we love well. We fight for what is best for the little soul that is at the core.

But there are still days when the rain pours down. Sometimes it’s a long storm filled week of isolation, and even stepping outside doesn’t seem possible. It is within these days, that thoughts of regret may come up. Regretting that adoption is my reality — my heart and my body doubting that adoption was the best thing for her, but my mind reminding me otherwise. I start to imagine what life would have been like, just the two of us. I think about what it would feel like to be called mommy. I think about what it would be like to be the one who tucks her into bed at night instead of the one who is always saying goodbye. I process through this regret — what should have been, in a perfect world, and what will never be.

I then take these thoughts and put them on the scale. They are heavy, but they don’t outweigh the other side, the side that holds contentment within my decision. This other side holds my love for my daughter’s family. It holds the memories I have with them. It holds the healing that I’ve been able to walk through as a birth mom, as a woman. This side is weighted too. I wouldn’t change my decision with all that I’ve lived through and grown through. Do I have moments of regret? Do I have moments of wondering “what if?” The truth is I sometimes do and I probably always will have moments like this — moments of wondering. Moments of wondering what if I would have raised her as a single mother? What would life look like in an deal world where no child has to live apart from their biological mother? Does this take away from my reality and my love for my daughter’s family though? It does not. I understand now and hope to continue to understand that my regrets and thoughts of “what if” are separate from my love for them, and who I am can hold both of these realities at the same time without them robbing the other.

Expressing regret within adoption makes many uncomfortable, whereas it simply reminds my heart of what is true. I am a mother and the regrets that come to the surface within this reality remind my mind of what took place, the love that walked hand in hand with pain. I think the difference lies within what I do with these thoughts of regret when they arise. Do I dwell on them and let them reside within me for long? Or do I acknowledge them and move through them, growing along the way?

My love for my daughter lives deep within me – if I tried to describe this love in words, it would only create a small picture of its reality. I’ve been able to love her and heal through my grief by being honest with emotions that surface including those connected to regret. As I process through thoughts of regret, I am able to walk honestly forward as a birth mother and a friend to my daughter and to her family. I guess these thoughts remind me of how deep my love has traveled. They remind me that I am a mother, and that my love is true.

They remind me that it’s okay to sometimes wonder “what if?” and at the same time live with contentment and gratitude for the life that is right in front of me.